A Comparative Study on Perceived Ethics of Tax Evasion: Hong Kong Vs the United States 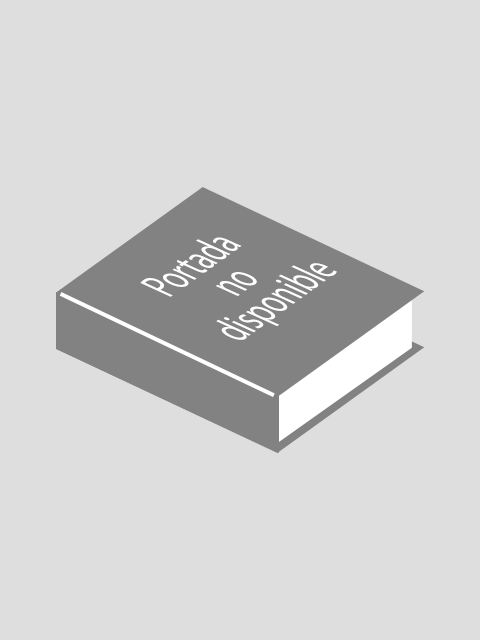 This article begins with a review of the literature on the ethics of tax evasion and identifies the three main views that have emerged over the centuries, namely always ethical, sometimes ethical, and never or almost never ethical. It then reports on the results of a survey of HK and U.S. university business students who were asked to express their opinions on the 15 statements covering the three main views. The data are then analyzed to determine which of the three viewpoints is dominant among the sample population. Although it was found that HK scores were significantly different from the U.S. scores, both HK and U.S. respondents were opposed to the view that tax evasion is always or almost always ethical. The strongest arguments justifying tax evasion were in cases where the government was corrupt, the tax system was unfair and unaffordable. The weakest arguments for justifying tax evasion were in cases where there was a selfish motive. The underlying cultural differences are further explored in hope of accounting for differing perceptions of ethics of tax evasion. Policy implications for increasing peoples awareness of ethics on tax evasion are also highlighted.